A Chastity Belt for the Modern Virgin: 5 Innovative Solutions

The idea of protecting a woman’s virginity by shackling her in a chastity belt is a tried and true method of protecting the sweet, delicious innocence of our lady folk. But as women have become more uppity in these recent years, the metal chaffing and unsanitary conditions of the original chastity belt design have led to their decreased use.

Luckily we live in an innovative world that has not given up on the idea of a virgin’s worth. Below you’ll find some of the most cutting edge technology that panders to the feminine sensitivity.

“Until now, the bra was a piece of clothing to remove, now it is an instrument to test for true love.” True, you can’t ever trust what a woman says, but you sure can read her body. 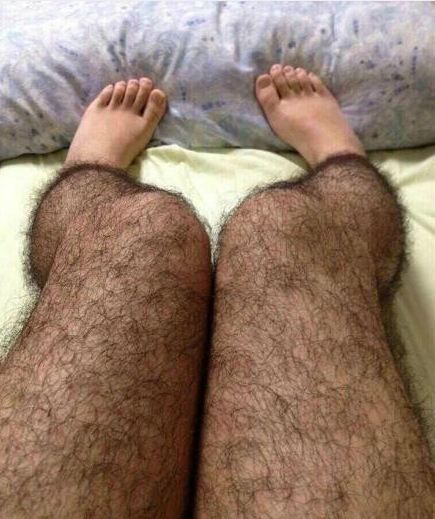 We all know how repulsive women with hair on their legs are.

All of these products got me thinking… 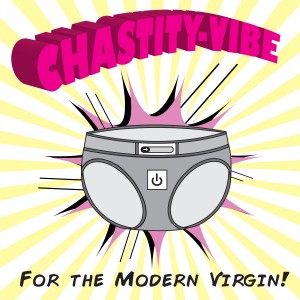 While not yet in production, this remote controlled device has the potential to not only cure hysteria and end nagging with the insta-vibe function, but also to ward off insemination from suitors who are lacking financial means to support a child.

Ok, so I have to pause the sarcasm here for a second to say that the following product, is actually something I would consider buying. It doesn’t stem from the idea that I need to make myself, as a woman, less attractive to avoid rape, and it gives me the control to set a unique lock that ostensibly, only I can undo. For more information check out their indiegogo site.

Some have worried that this product could lead to an instance where a rape is dismissed because the woman “should have been wearing her anti-rape underwear.” However, like pepper spray or self-defense classes, tools that genuinely empower should not be dismissed on the off-chance that some judge stuck in the middle ages would rule according to the assumption that every person has access too and should be expected to use these tools at all times. We should place the responsibility on the attacker not to attack, but should also give the victim tools to fight back if that attacker chooses to make the wrong decision.

And if all else fails, there’s always the tried and true…. 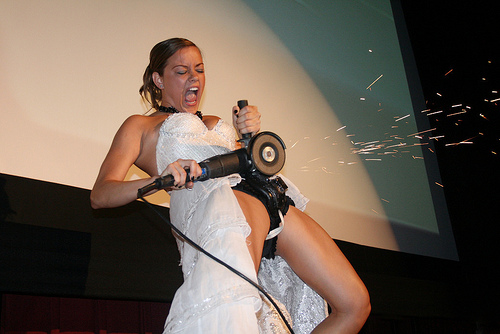