If you reside on planet Earth and use social media, I am sure you are already well aware of the new Japanese game show that the Western Internet has been buzzing about. On the off chance that Sensory Fuse is the one and only page you ever visit on the world wide web (good for you!), here is the scoop. In this game show male contestants sing karaoke while receiving handjobs. They get judged on their ability to carry a tune as well as an erection.

Looks like fun doesn’t it? I think what is particularly unusual to the Western mind here is the matter-of-fact attitude towards a sex act that is employed. Don’t get me wrong, US has quite a few sex industry workers who are rightfully very proud of what they do (as anyone who is good at their job should be); however, when it comes to enjoying the sex industry products and services, the West still harbors a certain level of shamefulness. When we come into the office on Monday and tell our co-workers that we spent the weekend binge-watching Game of Thrones, it’s totally acceptable, but try coming in and telling everyone that you watched the new Adventure Time themed porn and beat it off 3 times to Marceline the Vampire Queen eating out Princess Bubblegum and suddenly you are the pariah at the water fountain. Come to think of it though, Game of Thrones contains as much sex and a helluva lot more violence than most porn but since it’s advertised as fantasy drama and not a sex film, it’s acceptable in our society to talk about it freely. Sadly when it comes to sex, our general position is best summarized with the “everybody does it. It’s just that nobody talks about it” quote from Cruel Intentions.

…but I digress. Seeing how easy going the Japanese are about the sexual component of the game, I could help but wonder about the “what ifs” of adopting the same laid back attitude and incorporating sex in American game shows. Perhaps the game show that needed it the most was the Newlywed Game. Despite the name, the game was incredible chaste in anything sex related. This is their number one blooper and the funniest thing I find about it is how the host is referring to sex as “making whoopee”.

At the same time, I think the Newlywed Game is just too obvious of a target. Let’s explore some other options.

Remember this game? You had to compete with Ben Stein and answer a gazillion questions about science, literature, history, geography, and everything else in the world. He (Ben Stein) was always so smug about it and incredibly difficult to beat. Now imagine if they increased the odds? If you beat Ben Stein, not only do you get his money, but he also has to dress up in a “slave” suit and crawl around on all fours while calling you master or mistress for a week. Getting to whoop Ben Stein’s ass could have a very literal meaning when you get actual whips and paddles involved. If you fail to beat him though, you in turn would have to spend a week in Ben Stein’s dungeon where he’d torture you by teaching you American history. Anyone? Anyone?

Who Wants To Be A Millionaire

This show offered people increasing sums of money to bow out of the game if they weren’t confident in their ability to answer the next question. Now what if they offered sex with a celebrity? I can easily imagine someone turning down 5K but nobody, not even a completely straight guy, turns down sex with Ryan Gosling.

Who could say no to this?

Seems like a pretty obvious place to incorporate sex. One of the challenges for the couples could be getting someone off to figure out the next clue but no matter who this person is, the couple has to work as a team to produce the orgasm. It could be pretty interesting to see them argue techniques over a mouthful of genitals.

OK, nobody should be able to finish the Apprentice without giving Donal Trump a rimjob. I am fairly certain that it’s already incorporated into the show but is performed off camera. Nobody gets to be this much of a smug asshole without getting their salad tossed by reluctant subordinates at least once a day. 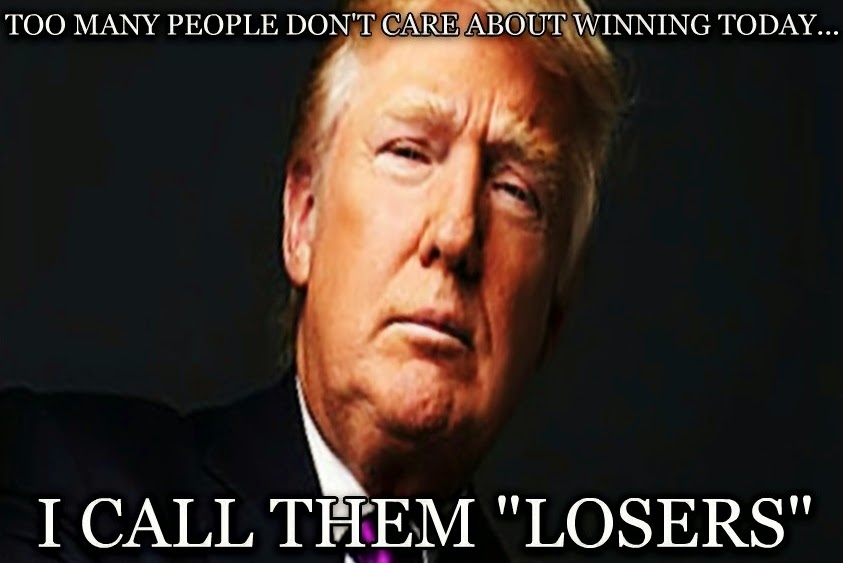 Also, it would be good preparation for the amount of brown-nosing and shit-eating one needs to do to succeed in their climb of the corporate American ladder.

The Price is Right

Hollywood Squares could easily just become Hollywood Boxes by adding a new dimension to the show.

I personally am not an avid watched of game shows. With the exception of a pretty obscure game called Solitary that basically used a serious of strenuous mental and physical challenges to explore the unstable nature of the human mind, I could never really develop enough interest to follow a game. I am certain though that I would become a much more dedicated watcher if we incorporated my proposed changes. Wouldn’t you want to guess how much Sasha Grey’s vibrating pussy and ass replica is worth or to see Ben Stein in a leather harness? I know I would.