By the Cover: A Look at Sex and Racial Stereotypes 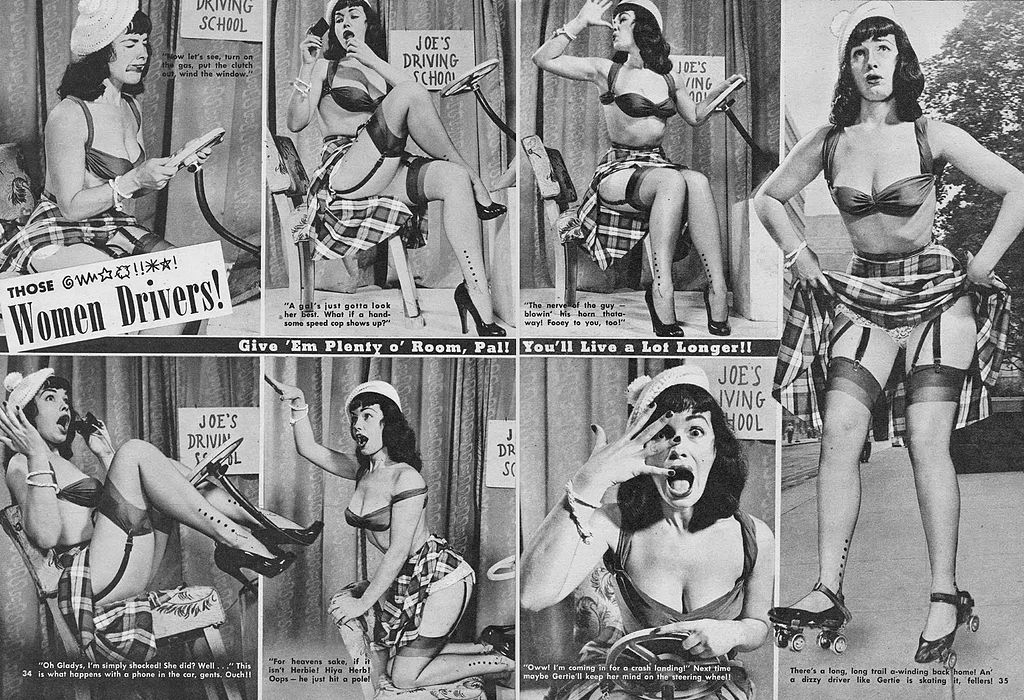 When it comes to sex, every race is known for something. We can probably agree stereotypes are bad business but chances are somehow, someway, we’re all buying into a bit of the ridiculousness.

Being an Asian woman myself, I can’t count the number of times I’ve been called China Doll. There are so many things wrong with this phrase, starting with the fact that no, I am not Chinese.

Asian women are hyper-sexualized in a way that is opposite of black women but just as potent. They are submissive, petite, dainty little creatures with, apparently, vaginal canals the size of a straw. The exoticism lies not in their curves but their lack of them; it lies in their subtleties and their feminine meekness, their readiness to treat your Yellow Fever.

Asian men, however, are just the opposite. They are sub-masculine, sub-sexuals with a small penis to go with their small stature. No wonder Asian girls are looking elsewhere for sexual satisfaction. Asian men just can’t give it. Why else would Details Magazine publish a “Gay or Asian?” piece? The peculiar problem with Asian sexual stereotypes is it lies in complete juxtaposition with social stereotypes. One one hand, Asians are viewed as smart, capable, and even nerdy people and on the other, sexually, they’re completely lacking. The men can’t perform and the women can’t fight back.

Say it with me, “Once you go black, you never go back.”

Black men and women are freaks in the sheets. Invite one to bed and they’ll be breaking headboards left and right. Hair-pulling, spanking, and nasty talk is the name of the game when it comes to Black people and sex.

Unfortunately, though, these stereotypes run deep–really, really deep. Since the era of slavery and before, those of African descent have been coined animalistic, brutish, and uncivilized. Perpetuating the same stereotypes which helped oppress a people for centuries today is probably not the best way to move away from that oppression.

Dude, come on, bruh. White guys on the other hand, are just as ditzy and dense–frat boys with big egos and a limited vocabulary. They travel in packs wearing boat shoes, Chubbies shorts, and sleeveless shirts, starting and ending every sentence with some variation of “bro.” These guys are the epitome of sleaze.

The problem with these stereotypes is, of course, they only target a niche population: the fraternity and sorority types. White people, however, like any kind of people, are a whole lot more than their count of douchebags.

Latin lovers, anybody? Yes, please! Latinos are sex reincarnated. This is a fact. Period.

Male or female, you can expect them to give the love-making of your life. Somehow hispanic men and women will be able to make sex sensual, sultry, sweet, and carnal all at once–because they’re magical like that. Did we mention hispanics are just nice to look at, too?

Do you have any stereotypes you’re tired of seeing? Share them in the comments below!