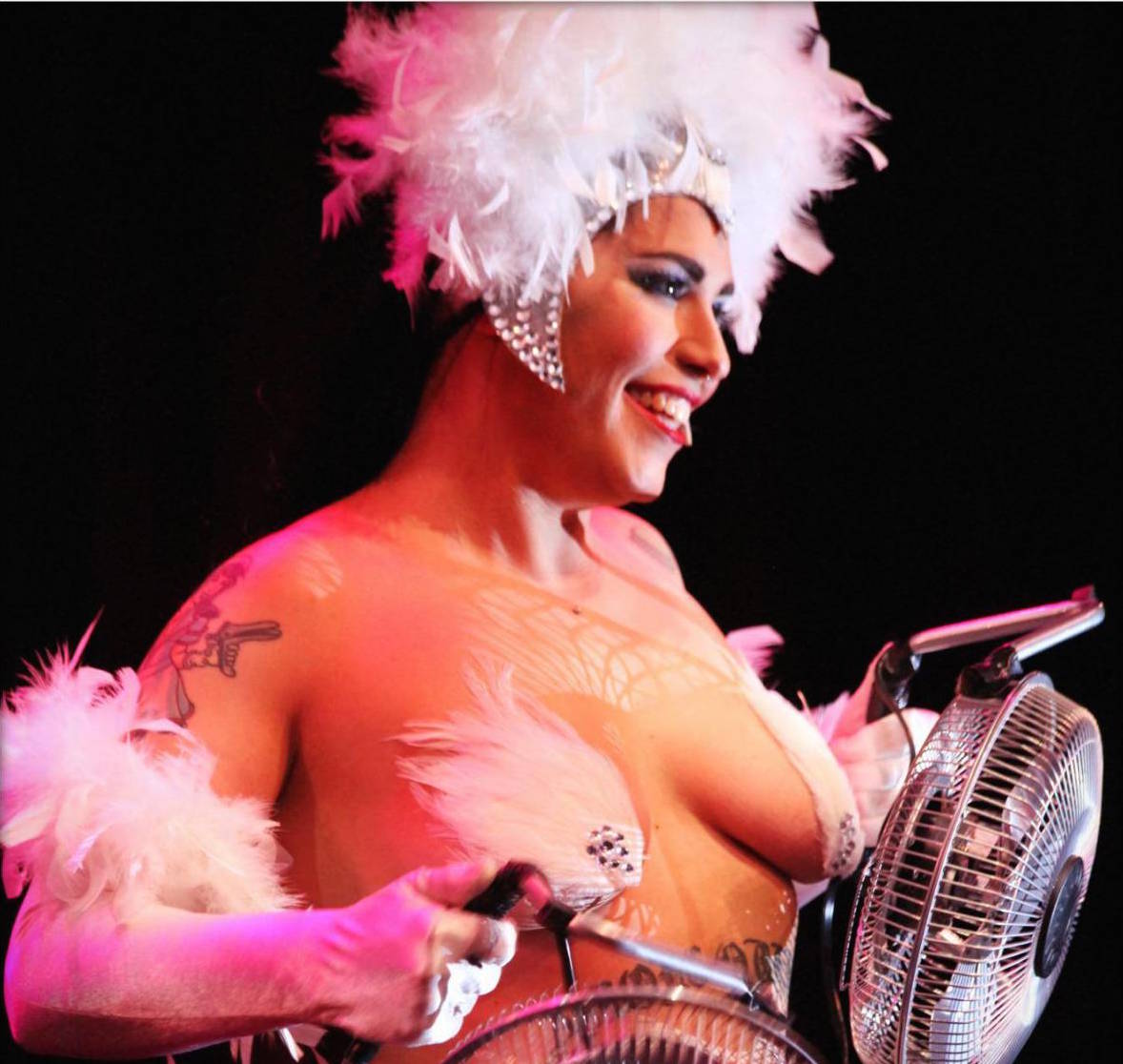 When I first met her at a cafe on Harvard Avenue, she was more Mallory Hanora than she was Madge of Honor. Madge of Honor is killer heels, wigs, garter belts, nipple tassels, and the stage-presence of King Kong–if King Kong were sexy. Mallory? She’s 5-foot-2 with cropped hair, plaid shirts, and big jackets.

“You’re so much shorter than I thought you’d be.”

It didn’t take long for me to learn that the bigger-than-life aura of Madge of Honor was very much a part of the act.

Mallory’s been a tomboy since she was a kid. She was sporty and strong, with just a hint of sass. What Mallory discovered in Madge of Honor, however, was a way to capture the glam and sensuality of being a woman without having to sacrifice her tomboyishness–or her sass. 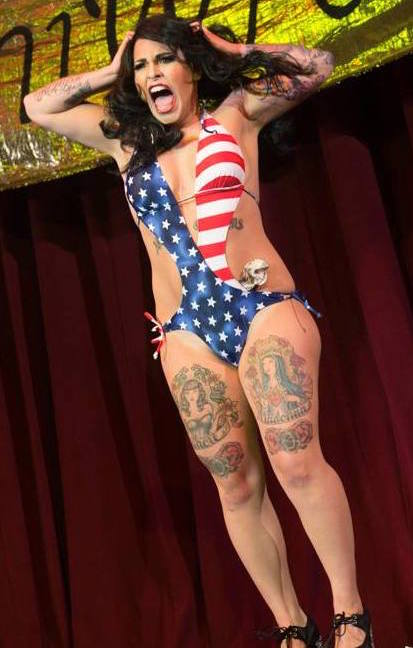 This is why Madge of Honor isn’t a drag-king, they’re a drag-queen.

“I don’t think about masculinity as being my opposite,” Mallory says. “So for me being a high-femme drag queen was just as much of a departure from gender than performing as a man on stage.”

High femme means big hair and big eyelashes, an unapologetic amount of sequins and glitter, all pinned on to a character who is “over-sexualized, hyper-sexualized, in way that makes femininity aggressive and at times, can be willfully self-deprecating.”

Every stroke of foundation and every puff of blush is applied with purpose to create the dynamic, high-femme entity that is Madge of Honor.

For Mallory, Madge of Honor is a complex character who transcends the gender binary. You might have noticed that we’re using the pronoun “she” for Mallory and the pronoun “they” for Madge for Honor. This is because Madge doesn’t need “he” or “she.” An ambiguous “they” serves much better.

“Journalists hate it,” Mallory says. “It drives them crazy! Journalists refuse to accept ‘they’ as a valid pronoun.”

Whether journalists are willing to swallow typing out improper pronouns or not, Mallory has been fighting her fight as Madge for the past seven years.

Mallory first came to Boston to attend Emerson College, where she studied as a Writing, Literature, and Publishing major, and just never left the city.

Since she was a teen Mallory had been into poetry and was used to working with words on stage. Burlesque was a whole other ball game.

“Part of my performance art was being reactionary to the fact that I had only been speaking on stage for many years,” Mallory says. “So I wanted to not talk. I wanted to use my body instead, and I really fell in love with that.”

Hook, line, and sinker. Once she started, she couldn’t stop. Mallory became obsessed with the art of stage performance. A few months after graduating and stalking the Boston burlesque scene, an older drag queen dubbed her. Voila! Madge of Honor was born.

Today, Madge’s work ranges widely. She does clowning, drag, burlesque, improv, videos, and even produces and hosts a yearly show called “The Buttcracker.”

The work doesn’t exactly pay–apparently Mallory’s mom once told her, “At least if you were a stripper, you’d be making money”–but it’s work she loves.

Being Madge provides Mallory an outlet she couldn’t have otherwise. Madge is a transformer. 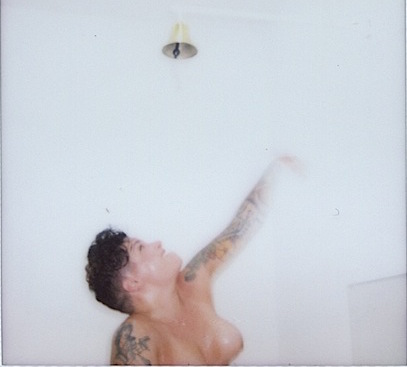 No, Madge isn’t a robot-in-disguise (though maybe she’ll play the part one day). What she transforms, is the stage, her body, the air in the room and the audience breathing it in.

“How can I transform my own body to embody something bigger or different? How can I create a space where we can transform together,” Madge says.  “I like burlesque because it’s deconstructivist. We’re going to take something and take it apart and look at its insides and end up somewhere different.”

You can view more of Madge of Honor and her many transformations at MadgeofHonor.com.