American Ninja Warrior: What No One Seems to Notice About This Historic Moment 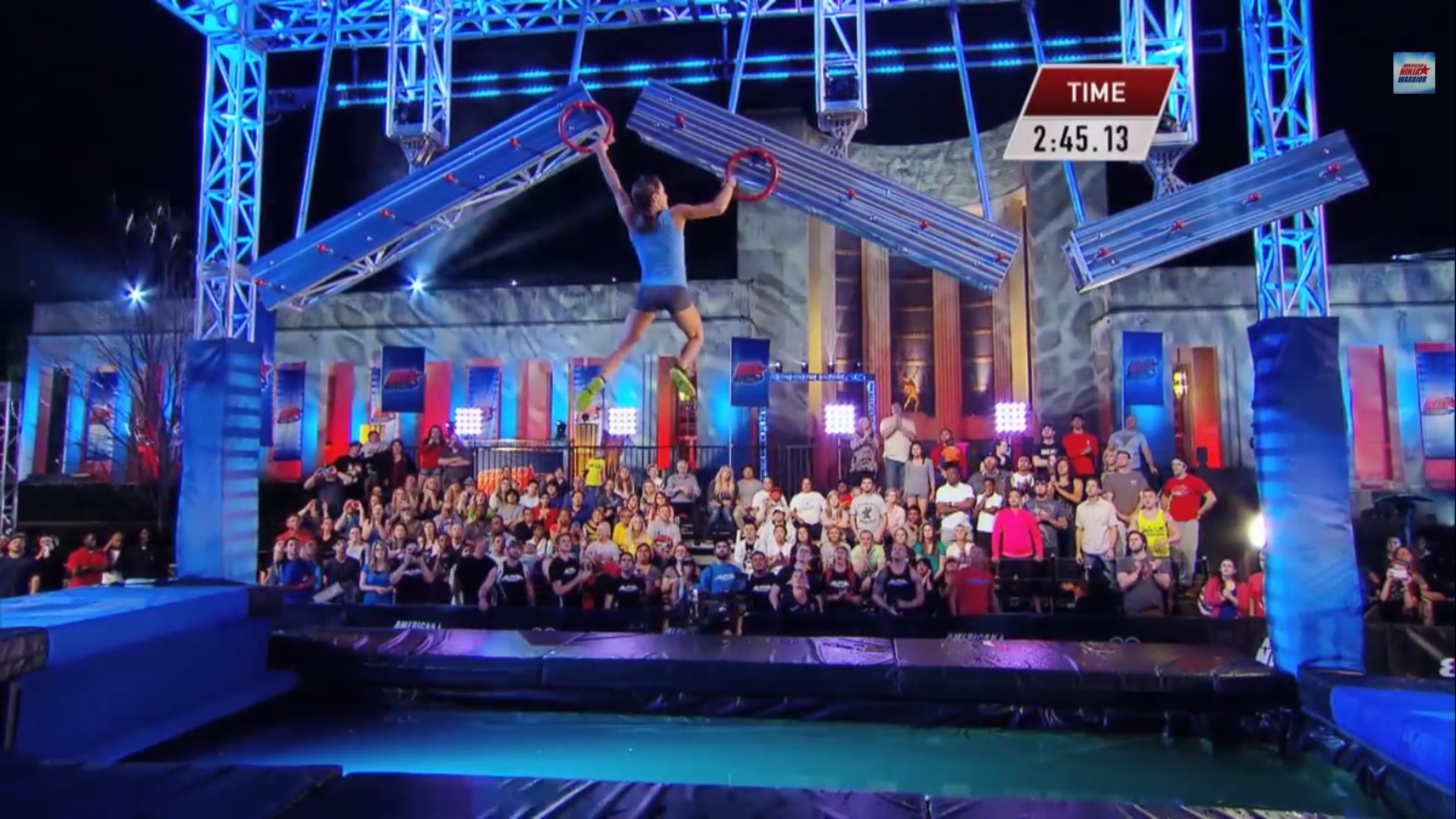 However, for all of this excitement surrounding this woman’s incredible feat, everyone seems to be glossing over one important fact. Almost every single feat in the course she completed centered around upper body strength. From what I know of ninjas, they don’t just dangle from rooftops all night doing pull-ups, they actually get onto roofs and must have impeccable balance for their stealth operations.

The original Japanese Ninja Warrior is well aware of this and they intersperse a healthy smattering of balance. They separate men and women into two separate courses with the women’s course more balance based and the men’s course more strength based, but this is not exactly the solution either.  (The Japanese do excel however at narration as each obstacle journey takes on almost mythical proportions with the competitors striving tooth and nail to reach the glorious peaks of victory and avoid eternal shame.)

A ninja is not all brawn and power, but neither is a ninja all stealth and balance. The most honorable and ninja worthy obstacle course would feature both. If this were the case, the course would not be so strongly skewed towards talents we encourage much more heavily in men, and it would not have taken someone like Kacy so long to come along. It is notable, however, that just in this year alone, two other women have completed the qualifying course.

The Other American Women Qualifiers: