“Blow” by Beyoncé: An Anthem For Women and their Skittles 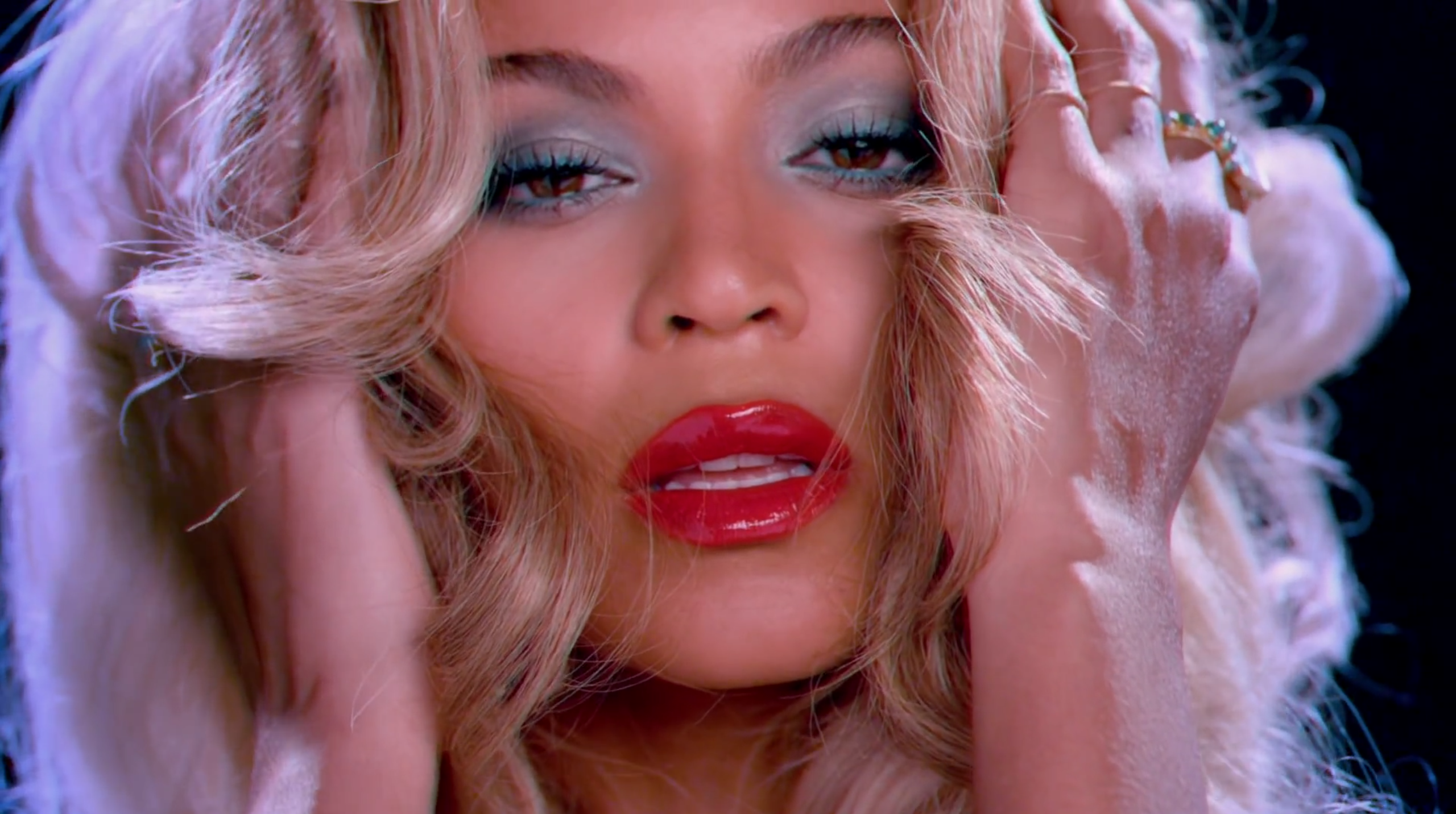 When you first watch “Blow,” Beyoncé comes drifting in on a too-small bike with a too-big fur coat and you know, you’re in for a ride.

Throughout the music video, the diva skates around in barely-there denim shorts, gyrates in a neon high-rise bikini, and writhes around in some sort of red latex concoction that screams sex, sex, and more sex.

But what stands out about “Blow,” isn’t the video, (though you could put up a damn good argument about that) it’s the lyrics.

Can you eat my skittles?

It’s the sweetest in the middle

Pink is the flavor Women of the world, Beyoncé is telling you to get it. And men? Give it. And give it good.

What makes “Blow” important is that a mainstream dynamite diva like Beyoncé is unabashedly talking about getting head. . Beyoncé likes sex and having her skittles eaten so she can sing about it. It’s that simple. And god knows, we’ve heard plenty from male musicians about their lollipops—looking at you 50 Cent and Lil’ Wayne.

Other female artists such as Missy Elliot (“Work It”)and Lil’ Kim (“How Many Licks”) have done it before but both Missy Elliot and Lil’ Kim have boasted a domineering, I-don’t-need-a-man persona which can be great in its own right, but the difference is that Beyoncé does want a man. She’s shown that with the very title of her 2013 world-tour, “Mrs. Carter” and she proves it in “Partition” where she lets Jay-Z “Monica-Lewinsky all on her gown.”

At the end of every verse of “Blow,” after enticing her man to please her, Beyoncé sings, “Must be good to you.” In “Blow” and in Beyoncé we’re given sexual mutuality rather than the battle of the sexes.

And “Blow” in its own right is a sexy, refreshing song with a throwback to ‘70s disco era of rollerblades and neon-everything. It’s fun, Beyoncé’s fun, skittles are fun, enough said.