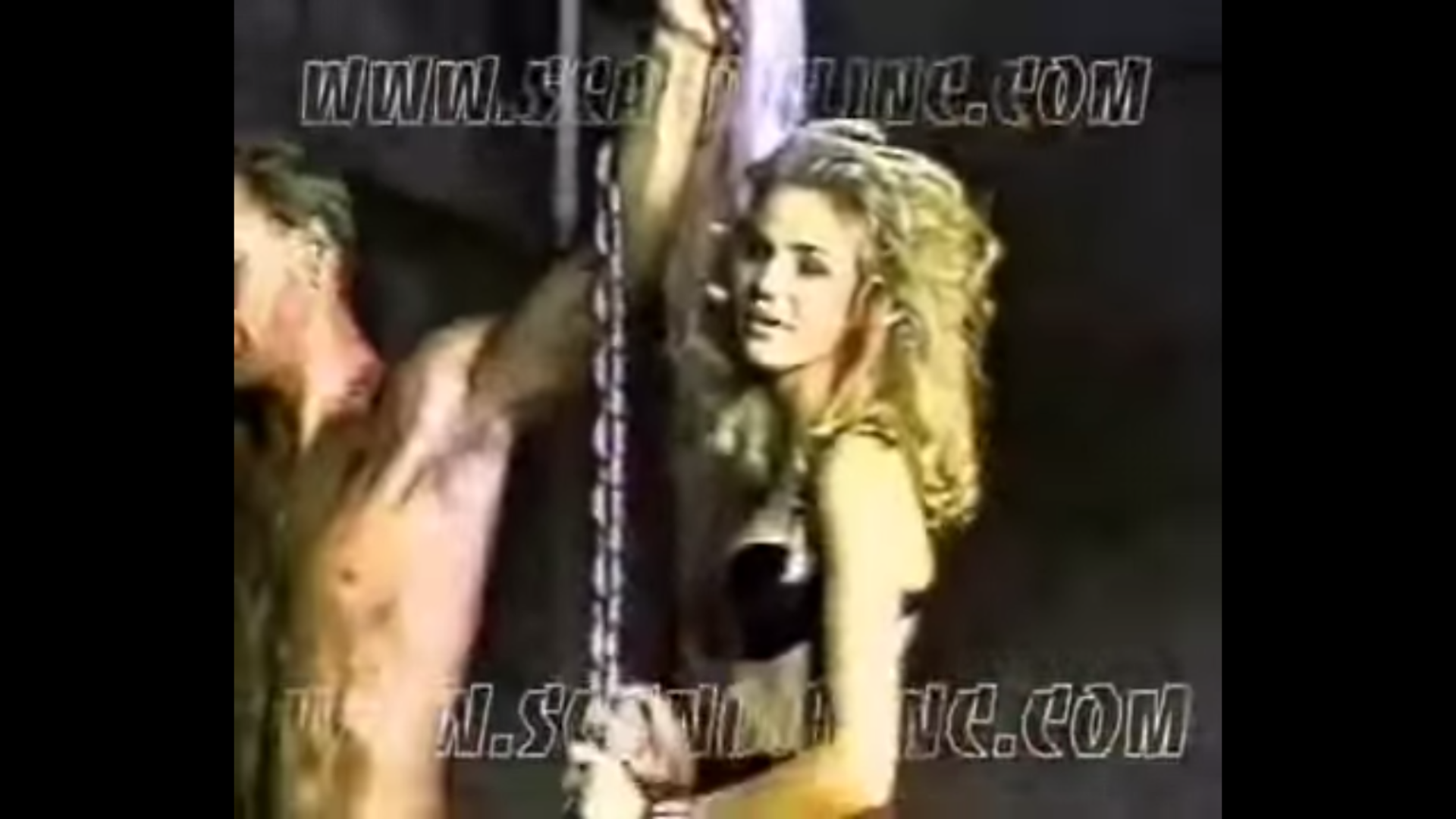 While Sex Tape has been criticized for skirting around the pornographic nature of its plot (where a couple whose sex life has fizzled makes a sex tape to rekindle the flame), lead actress Cameron Diaz has whole wholeheartedly embraced this racy genre in the past. While many publications claim that this will be the first movie where Cameron will be nude, the internet tells a different story. 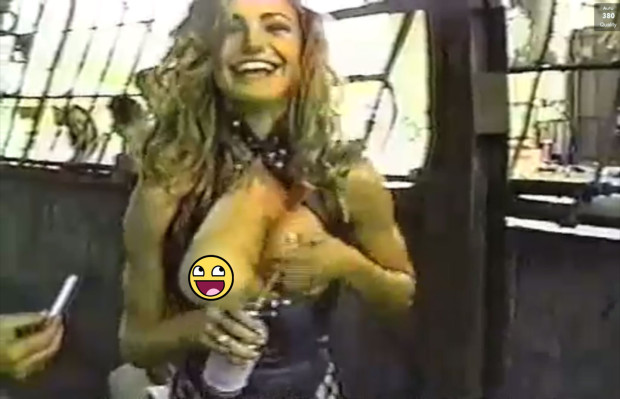 The photos taken during this shoot have never been published due to a lawsuit that Diaz won against the photographer who attempted to blackmail her,  but you can find one video of the photo-shoot (NSFW) on Youtube while the other is on this (also NSFW) website which has adorably atrocious English.