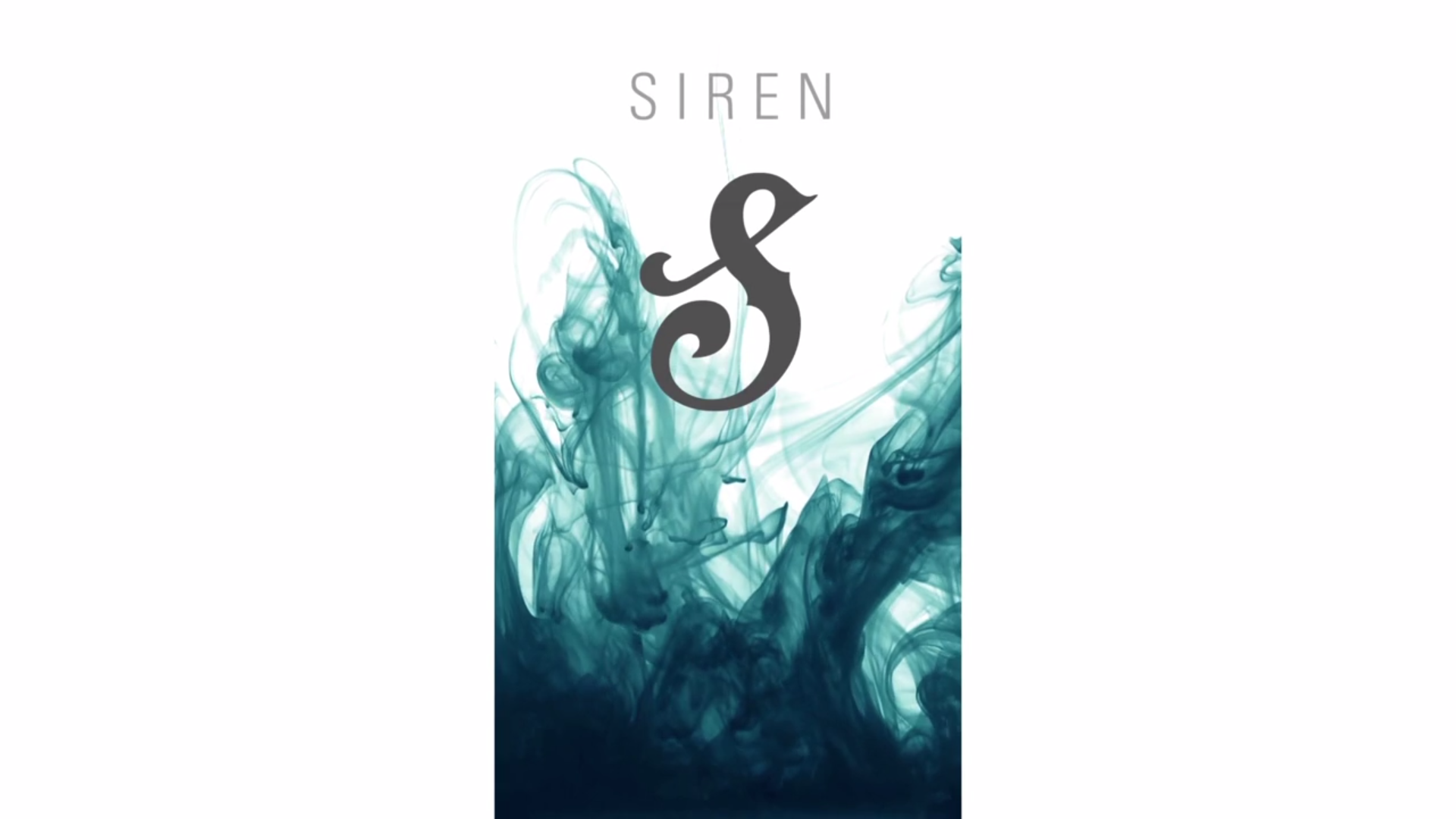 I have spent my fair share of time on dating sites, with largely disastrous results. Like many women, I have found that you have to wade through a lot of nonsense to find one or two people who don’t actively make your skin crawl. Neither of the messages below that I received during my fling with online dating even come close to the horror stories I’ve heard from other women.

A large part of what ended up making me leave the online dating world was the fact that men would message me regardless of our incompatibility, based purely on the fact that they found me attractive. Eventually I wrote an addendum into my profile asking men not to message me if our compatibility was so low that the site straight up told us that we had issues. Of course, this did not work, mostly because these people were not actually reading my profile, but instead only looking at my pictures.

This is a problem that Siren, a new dating app created by artist Susie Lee, seeks to rectify.
When something is named after a mythological creature, especially a mythological creature known for luring sailors towards dangerous rocks with their voices and beauty and then allowing said sailors to wreck their ships, I almost have to get behind it. Don’t ask me why; it’s just how I’m wired.

The idea behind Siren, you will probably be relieved to learn, is not to murder unsuspecting sailors just looking for a little lovin’, but instead to put the initiative in the hands of the women who utilize the app. With Siren, women are in control of their visibility and are encouraged to make the first move.

The way it works is this:
When a user first signs up for Siren, they are prompted to take an in-app photo to verify that they really look like they do in their profile, thus eliminating the possibility of “catfishing,” or pretending to be someone else on social media.

Next, the user is given an open-ended “question of the day.” Women who use the app will see all the men who answered that day, and if she likes an answer, she can choose to either make herself visible to him or save his profile so that she can check out future responses.

Male users will see the woman’s answers, but not a profile picture. If her responses interest him, he can notify Siren, which will alert the woman that someone has liked her answer. The woman can then decide whether or not to make herself visible. 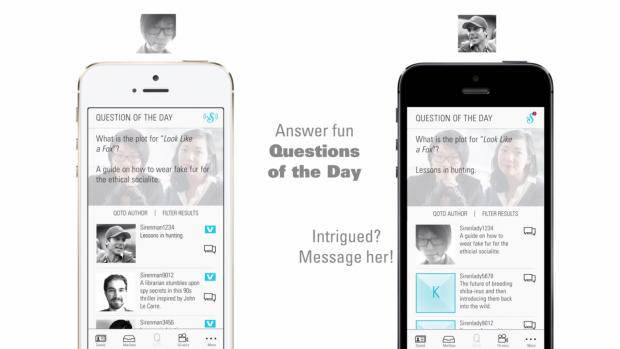 You might be saying, sure, that sounds great for women, but why would men want to sign up for this? What’s in it for them? I don’t know about you, but I’ve heard a lot of men complain that they have to take all of the “risks” when it comes to approaching women, since they don’t know whether or not they’ll be rejected.

With Siren, men can only contact women whom they know for a fact are interested in them. Win/win!

Even BFFs who might not be looking for love but want to help their friends find romance can get in on the action. The “wingwoman” function allows users to sign on without a public profile, so that women can forward a man’s profile to their friends for their opinion. It’s like a bar, but without the possibility of being groped by a stranger who is illiterate in reading your “back off” signals.

If this sounds great, but just a little too hetero for your personal preferences, never fear! Siren is currently working on an LGBTQ+ version of the app.

All in all, Siren seems like a great, low-risk app, one that I would be excited to use when I’m ready to jump back into the dating world. If online dating has left a sour taste in your mouth, maybe check it out?

I leave you with my all-time favorite online dating message I have ever received:

Unfortunately, he deleted his account immediately after sending this message. Too bad, I really think “yoloswagbrolol” and I could have had something special.