Men of All Ages to be Circumcised, Center for Disease Control Recommends 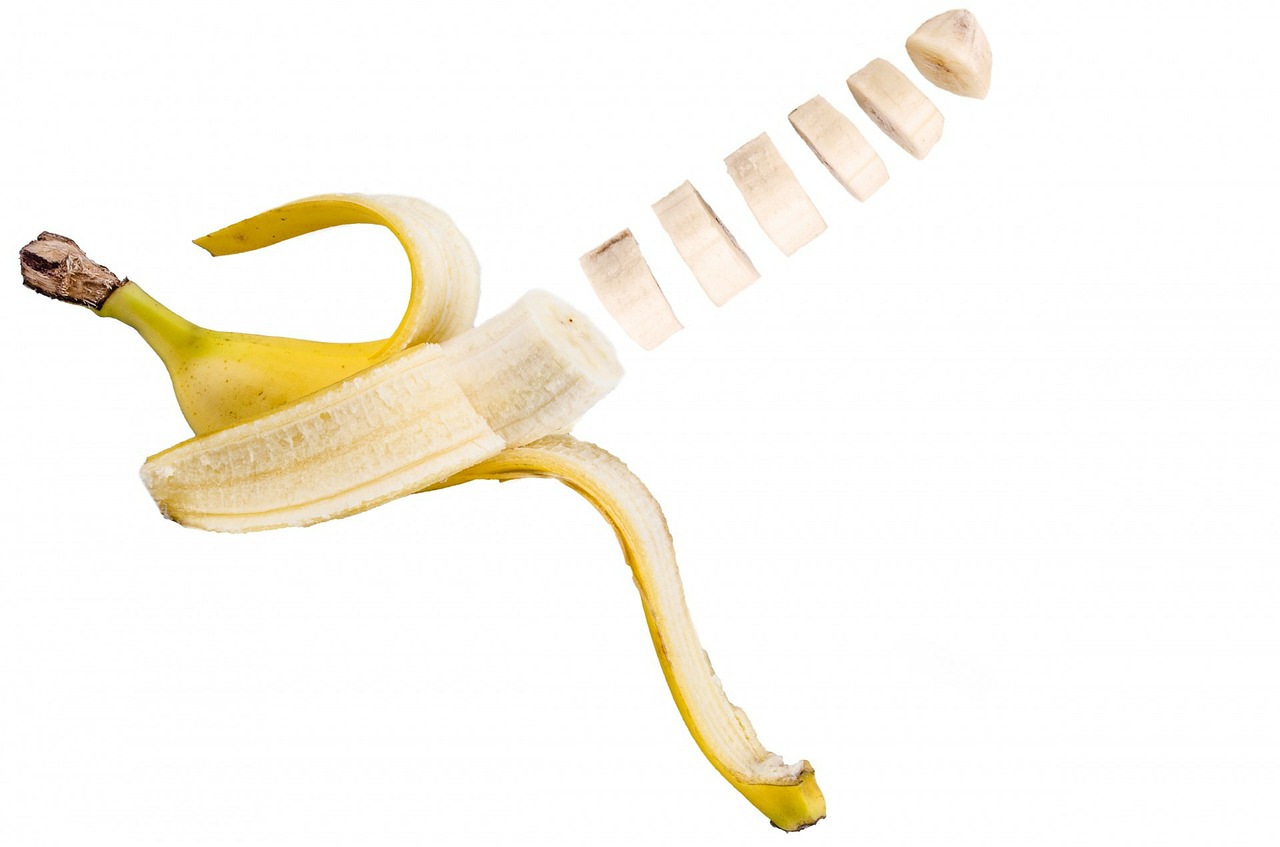 For new parents, especially of baby boys, one of the biggest and most controversial questions is to cut or not to cut. Circumcision, a surgery involving the removal of the foreskin at tip of the penis, is one of the most debated issues surrounding newborns, evoking strong emotional responses on both sides of the discussion.

The Center for Disease Control (CDC), it seems, has picked a side in the debate, recently releasing guidelines that stop just short of an outright call for circumcision of all male newborns.  In fact, the CDC recommends that penis-bearers of all ages be counseled on the health benefits of circumcision.

These guidelines are a result of clinical studies conducted over the past 15 years, many in Sub-Saharan Africa, that have demonstrated that circumcision reduces the risk of HIV infection by 50 to 60 percent. Other benefits the CDC cites include:

The CDC’s recommendations have not been met with resounding approval. In the first week following the announcement of the upcoming guidelines, at least 580 comments were filed. Of the nearly 500 comments that were public, almost all contained negative sentiments regarding circumcision—especially when it comes to newborns. Overall, the feedback reflects anger over this institutional support for what some refer to as a “barbaric, outdated practice.”

Critics of the guidelines, including anti-circumcision groups such as Intact America, claim that the health benefits of circumcision in the US remain unproven, challenging the validity of the African studies. The strongest objections are to infant circumcision, which many refer to as a human rights violation, as the infant patient cannot consent to permanently losing a piece of his body.

In any case, no matter the benefits, I do not predict a sudden rush of uncircumcised men eager to get a little piece of their dicks removed; what do you think?